The creatures that inhabit this place are a varied lot. They crawl, run, fly, blink, and pass through the walls like ghosts. Some attack from range (even through walls), some cast spells and melee, some are melee only. Many have defenses that affect a melee attacker like poison, electrical, and others. Most can be outrun, but once you attack a type of mobs most in the area will join the fight. As the fight lingers, more and more will come to your location, beware. Mini-bosses have exclusive attacks and defenses that are much more challenging . Each mob drops resources that you will need for crafting and research. At present, none of the mobs fight each other, some though will not attack if you don't attack first, other attack on sight.

A world is broken up into many regions. Each region has a hostility level that rises over time. Killing monsters and spawners lowers the hostility and eventually the region will become neutral. If left alone, a neighboring region’s hostility will spread into the neutral region; however, soon it will be possible to purify a region and prevent it from becoming hostile.

When in a hostile area, monsters can spawn from spawners or offscreen.

The number of monsters is now based on several factors, such as number of nearby players and the time of day. One change I’ve already laid the foundation for is to allow for more interesting occurrences in hostile regions, such as monster nests, minibosses and even more crazy stuff. 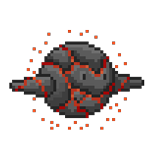 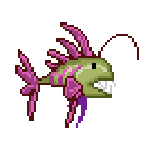 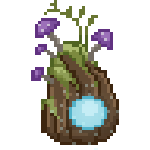 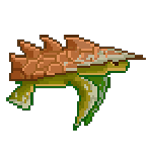 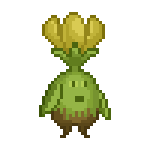 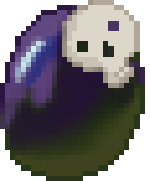 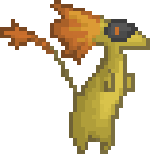 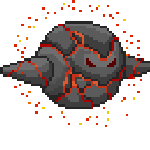 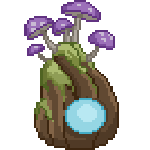 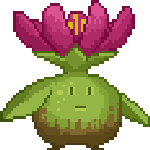 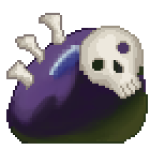 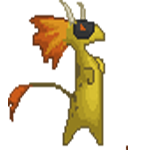 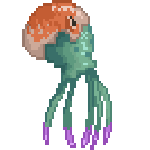 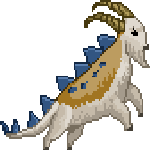 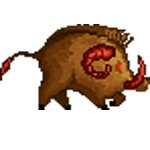 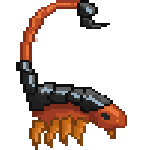 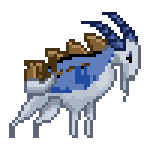 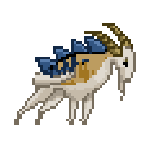 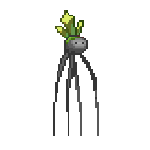 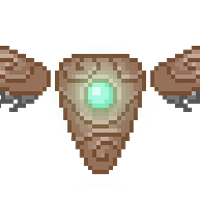 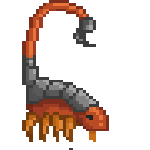 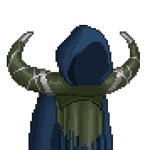 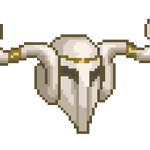